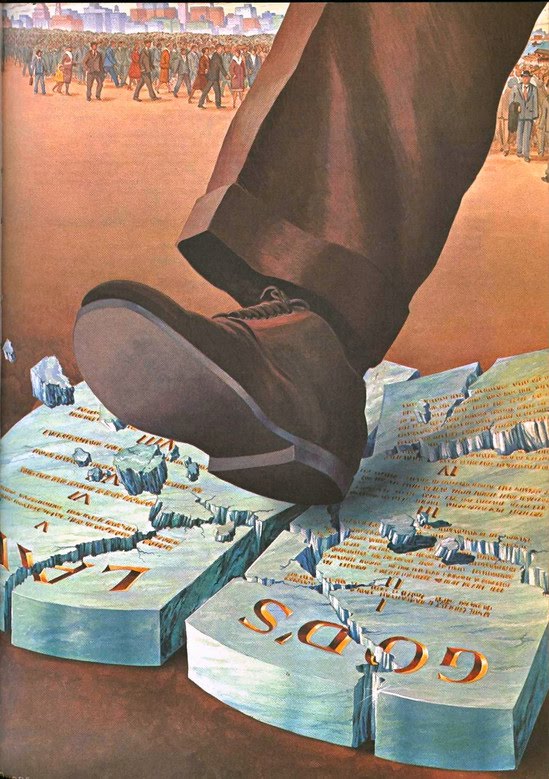 "And he looked around at them angrily, grieved at the blindness of their hearts." Mark 3:5 (T21 vers.)

"And he looked around at them angrily, grieved at the blindness of their hearts. And he said to the man: Hold out your hand. And he did. And his hand was restored just as healthy as the other one."

-- Mark 3:5 in the Abbott ePublishing T21 Version of the Gospels
Posted by Stephen at 1:43 PM No comments: 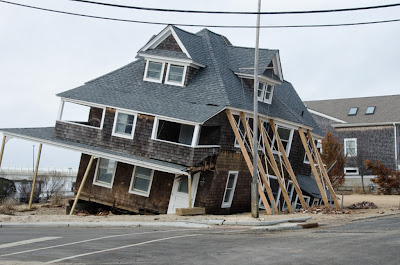 "And why do you call me, Master, Master, and do not do as I say? Whoever comes to me, hears my sayings, and does them, I will show you whom he is like. He is like a man who built a house, and he dug deep, and laid the foundation in rock. When the river burst, the floodwaters beat on that house but could not move it. Because it was grounded on rock. But he who hears, but does not act, is like a man who built a house in the dirt, without a foundation. Against which the flood beat against it, and it fell immediately. And the fall of that house was great.

"I leave with you peace, I give you my peace. Not like the world gives, but as I give to you. Do not let your hearts grieve, nor be afraid. You have heard how I said to you, I go away, and come again to you. If you loved me, you would truly rejoice, because I said, I go to the Father. Because he Father is greater than I. And now I have showed you before it comes, so that when it happens, you might believe."

John 14:27-29 in the Abbott ePublishing Tyndale21 Version of the Gospels

Posted by Stephen at 2:05 PM No comments:

"What does it profit, my brothers, if a man says he has faith, and he has no deeds? Can faith save him? If a brother or sister is naked, and destitute of daily food, And one of you says to them, Leave in peace, May God send you warmth and food, but you do not give them those things that are needed by the body, what help is that? Even so, faith, if it has no deeds, is dead, in itself.

Yes, and a man may say, You have faith, and I have deeds, show me your faith without deeds, and I will show you my faith by my deeds. Do you believe that there is one God? You do well. The demons also believe, and tremble. Will you understand, Oh, you vain man, that faith without deeds is dead? Was not our father Abraham justified through works, when he offered his son Isaac on the altar? You see how faith worked with his deeds, and through the deeds, the faith was made perfect? And the scripture was fulfilled which said, Abraham believed God, and it was imputed to him as righteousness, and he was called the friend of God.

You see then how that by deeds a man is justified, and not only by faith. In also the same way, was not Rahab the harlot justified through works when she received the messengers, and sent them out another way? For just as the body without the spirit is dead, so faith without deeds is dead."

James 2:14-26 in the Tyndale21 Version of the Gospels, from Abbott ePublishing

(read the full General Letter of James online HERE)
Posted by Stephen at 7:36 AM No comments: 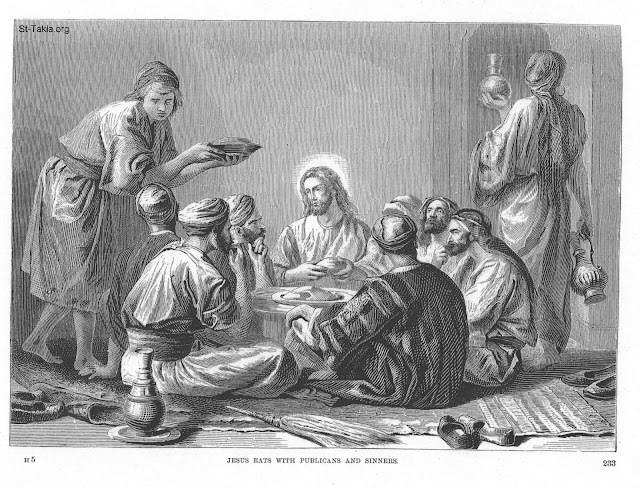 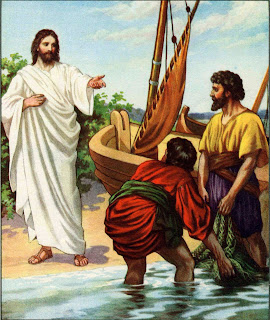 "And it happened that as the people pressed close to him to hear the word of God, he stood by the lake of Gennesaret, And saw two boats standing by the lake, but the fishermen were not in them, and were washing their nets. And he entered into one of the boats, which was Simon's, and asked him if he would push the boat out a little from the land. And he sat down, and taught the people out of the boat. Now when he had stopped speaking, he said to Simon, Launch out into the deep, and let down your nets for a catch. And Simon answering said to him, Master, we have worked all night, and have taken in nothing. Still, on your word, I will let down the net. And when they had done this, they enclosed a great number of fish. And their net broke.

And they signaled to their partners, which were in the other boat, that they should come and help them. And they came, and filled both the boats, so that they began to sink. When Simon Peter saw this, he fell down at Jesus' knees, saying, Lord, leave me, because I am a sinful man. He was utterly astonished, and all who were with him, at the catch of fish they had taken, And so were James and John, the sons of Zebedee, who were Simon’s partners. And Jesus said to Simon, Do not be afraid. From now on you will catch men. And when they had brought their boats to land, they abandoned everything, and followed him."

Luke 5:1-11 in the Abbott ePublishing T21 Version of the Gospels
Posted by Stephen at 1:52 PM No comments: